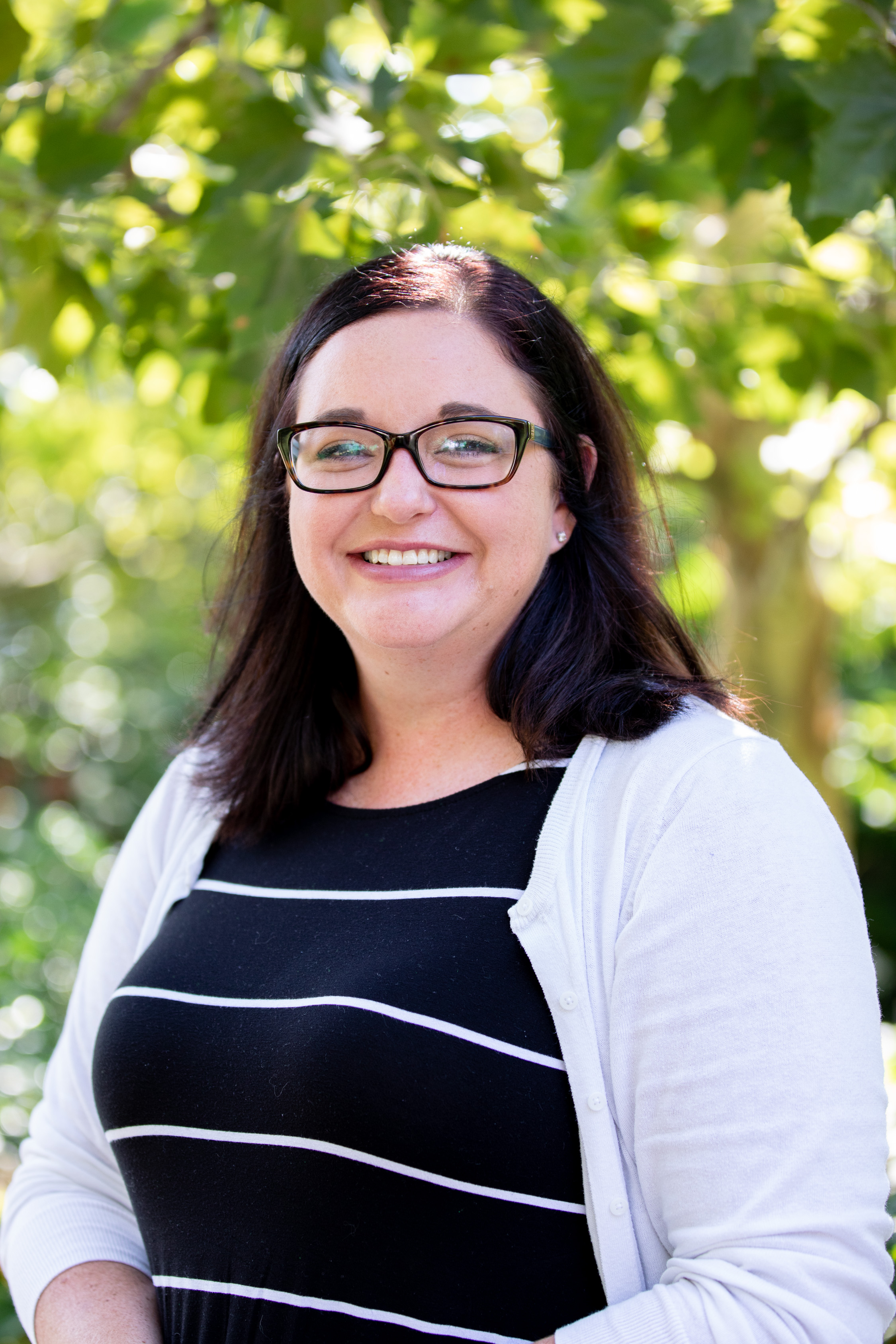 Julie McNamara About The Author

There's no denying the growing population of Gen Z and Millennials are the future of our businesses and consumer base. Now that Baby Boomers and Generation X are aging, it's important to discuss the unique interests and differences that marketers must get used to in order to attract this younger group. For a long time, marketing has been mainly focused on Boomers, Xers, and Millennials, but there's no better time than now to freshen up your strategies for Gen Z.

Particularly since 82 million US consumers will be Generation Z by 2026, with a global Gen Z population set to reach 2.56 billion people.

Here is a summary of who Gen Z is and three marketing ideas for speaking to the younger generation.

Who Gen Z Is

Given the age range, most of the Gen Z population is old enough now that they've entered the workforce and have begun having spending power on their own. This is an important consideration to note because attracting their attention early can create a sustainable clientele for you.

While Millennials take the lead in brand loyalty, Generation Z isn't far behind. Gen Z consumers are incredibly loyal, where 55% of Gen Z buyers admit they continue buying from brands they like and 42% claim to be brand conscious.

3 Tips For Marketing To Gen Z

Marketing to Gen Z is a matter of attuning your company and marketing efforts to their platforms and ideals. Here are three ways to ensure you're doing just that:

1. Have A Greater Purpose To Your Company

Gen Z audiences are more inclined to buy from companies with a story or greater cause, rather than companies who simply claim to support causes. To elaborate on that, they support brands where the company itself is dedicated to making a difference and doesn’t simply support others independently making a difference. Cause marketing for Gen Zs has transitioned from just supporting causes to backing it up with your own company's actions.

Younger generations want to know where their money is going, so you’ll want to frame your advertising and marketing to highlight what you're doing. You have to live by what you're claiming as well.  Gen Z buyers have a different interpretation of authenticity than older generations and tend to prefer brands that present their ideals while representing a diverse range of people and opinions.

Younger generations value being personable and want meaningful connections with the companies they value. This means regular communications and interactions are important for these generations.

The best way to doit? Social media, of course! Marketing creative should denote a personality on their platforms and note how crucial it is to respond to comments on social media.

Gen Zs check these 10 social media platforms daily (in order from most to least):

When marketing to younger generations, it's also important to keep in mind that Gen Z and younger millennials primarily use their mobile devices, rather than their computers, since they were much younger when they received these devices. In fact, 98% of Generation Z members own a smartphone, 55% of Generation Z use their smartphones for five or more hours daily, and more than 26% are glued to their mobile devices for over 10 hours a day.

It's more crucial than ever to create mobile-optimized content because if a site isn't optimized for mobile properly, they will leave quickly.

There's no denying it anymore — a significant change in consumer behavior and marketing is happening, and you'll risk falling behind if you don't get ahead of the curve. There are nearly 68 million Gen Zs in the U.S. alone — your brand and business must learn who they are now to be able to market to them in the future.